Progressivism and the Treatment of Immigrants
ProQuest’s  Historical Newspapers

The influx of immigrants into the United States was greater in the decades after the Civil War than it had been at any previous time.

The majority of immigrants arriving to the industrial cities of the East in the 1870s and 1880s came from England, Ireland, and northern Europe.

At the end of the century, new waves of immigrants from southern and eastern Europe came to escape the poverty and oppressive conditions of their homelands.

Learn about attitudes toward immigrants in the United States in the 19th century and why many people felt threatened by these new arrivals. END_OF_DOCUMENT_TOKEN_TO_BE_REPLACED

Japan has been in the news for some weeks because of a disastrous earthquake and tsunami. This week’s brainteaser is about Japan and Japanese things. Need help? Use Credo Reference!

1. What is the capital of Japan?

3. The Japanese flag shows a circle on a white background. What colour is the circle?

4. What is the highest mountain in Japan?

6. On 6 August 1945, which Japanese city was the target of the first atomic bomb dropped in warfare?

7. Akira Kurosawa’s film “Seven Samurai” was remade as a western in 1960 with what title?

9. Which Japanese-born writer won the Booker Prize for his 1989 book “The Remains of the Day”?

10. What kind of theatre is the Japanese “bunraku”? Do you have any books on Genghis Khan and his Mongrel Hordes? 🙂

Our Gale Virtual Reference Library has a host of information on Genghis Khan and the Mongol Empire. There are a variety of reference books with information including:

Do you have this audio-book in large print? 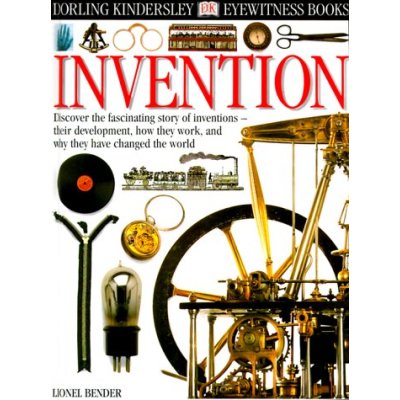 Sounds were recorded for the first time in 1877 on an experimental machine that Thomas Edison hoped would translate telephone calls into telegraph messages. It recorded the calls as indentations in a strip of paper passing under a stylus. Edison noticed that when he passed the indented paper through the machine again, he heard a faint echo of the original sound. This mechanical-acoustic method of recording continued until electrical systems appeared in the 1920s according to Invention (Dorling Kindersley) one of thousands of titles available in the Gale Virtual Reference Library.